We are a family owned & operated business.  We started this business on the premise that we can make a difference by doing the work that we are paid to do, exceeding customer expectations with a high sense of integrity, maintaining the humane treatment to animals – all of that at the most AFFORDABLE price possible! 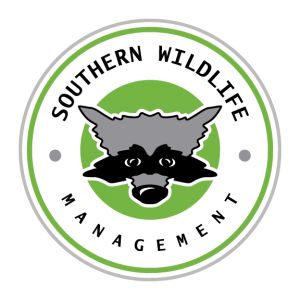 Our team is willing to take every measure to prevent critters from getting inside. With our family business it isn’t just a paycheck it is our purpose.

Bat Removal is what we specialize in, however, once the bats are removed and the home is sealed to prevent them from coming back inside there may be an extra step that is required…

Did you know that there is a bug that feeds on bats blood. Yes, it is actually related to the common bed bug. Unlike the common bed bug, however, bat bugs do not prefer to feed on human blood, though they will if need be.

Bat bugs develop in colonies of roosting bats, which sometimes occur in attics or behind walls of buildings. Bat bugs may move into human living areas and incidentally bite people, with such migrations particularly common when bats migrate away from or are excluded from the building. However, in the absence of the bat hosts, these insects cannot sustain and reproduce.

However, in the immediate period after bat removal, problems may temporarily increase as existing bat bugs migrate in search of new hosts.

If you have bats, we can humanely get the bats out & keep them and the bat bugs out.

Margie Hagan just thought you should see this.

Our family wishes you & your family to have a safe holiday. Thanks for your continued support.

We can help quickly & affordably to resolve your nuisance wildlife issues.

We apologize for our recent absence on social media, we have experienced multiple losses in our immediate family over the past couple of months and we have done all we can to push through these tough times. Thanks for your continued support. We couldn’t exist without you!
… See MoreSee Less

Hope everything goes well My condolences